X
This site uses cookies to provide and improve your shopping experience. If you want to benefit from this improved service, please opt-in.
More Info
Accept Cookies
Worldwide Delivery Available
We’re Here to Help! 01748 905 089
Free UK Delivery on orders over £99* 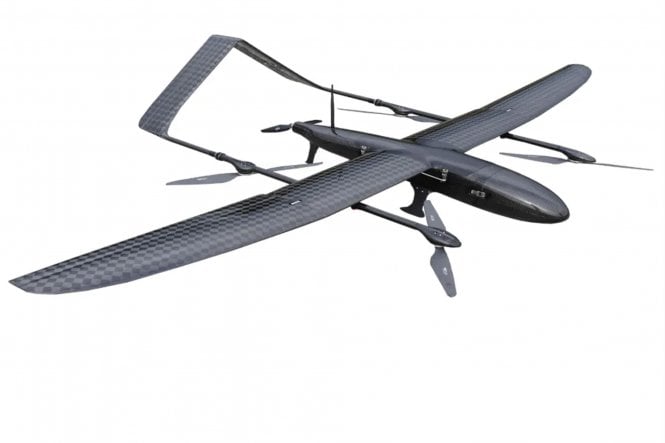 Endurance:  with 1KG payload get 6 hours (test flight) - 10 hours (estimated limit) @ 18 m/s (depending on the battery and model version).

Prices are for guidance, please contact us for a quote.

The Airframe is not available, the simplest option is the PNP KIT

Free UK standard delivery for orders over £99*. (excludes certain items such as batteries)

Next Day delivery available with DHL Express to the UK, USA and most of Europe available

Saturday Delivery Available in the UK

For full details on our delivery services click here.

Be the first to review - FDG30 Mako Shark - VTOL. Write a review
Contact us with any questions you have about this product
?
Compare (1)
Top